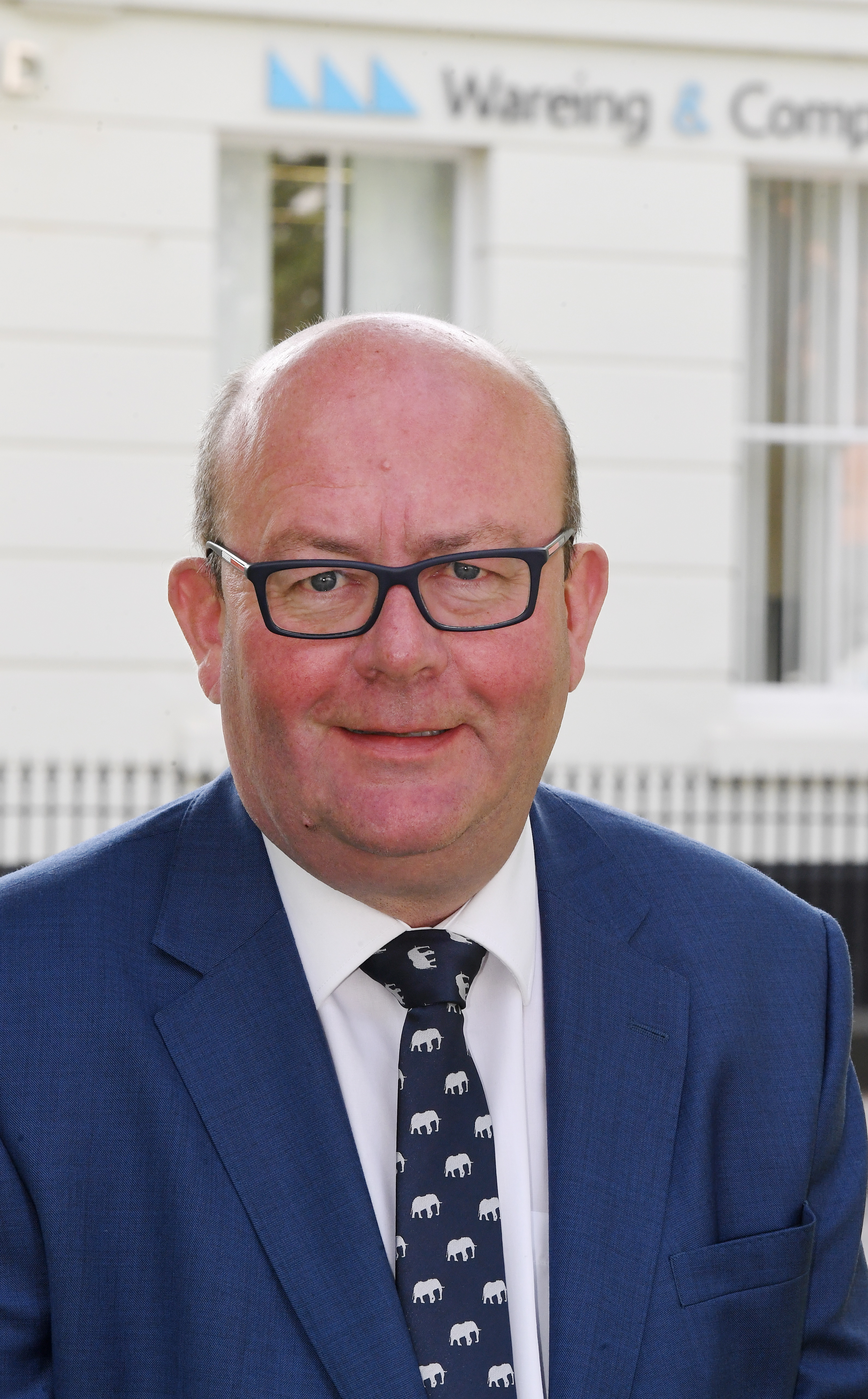 A leading retail property expert believes that recent movement in Leamington’s shopping market has underlined the town’s resilience in the face of the national downturn.

Leading women’s fashion brand Hobbs has announced that it will be coming to the town, outdoor specialist Mountain Warehouse is moving to Warwick Street while Kung Fu – a new Chinese restaurant – has agreed a lease on a prime unit in Regent Court.

Bill Wareing, of Wareing & Company which has been involved in all three transactions and also acts on behalf of LaSalle Investment Management which manages the Royal Priors, believes the activity is proof the town is weathering the retail storm better than most mid-sized towns.

He said: “Obviously the retail downturn has affected every town in the UK, but we are still seeing encouraging level of interest in Leamington and there has been a flurry of deals in recent weeks which is a very good sign.

“Leamington has a heritage of independent and niche retailers alongside the more usual High Street multiples, and that is continuing.

“Hobbs is a great brand and to have them move into a prime site in the Royal Priors is very good news, and the fact that Mountain Warehouse has decided to move to a bigger and better located unit underlines how well they trade in the town.

“The conversion of Regent Court into a food quarter has gone really well and Kung Fu is taking the former Two Seasons unit, which is 5,500 sq ft and is instantly making it one of the largest restaurants in the town and again requires a large investment from the operators.

“The arrival of other brands including Seasalt and the Cotswold Trading Company, and the new gallery Nova Fine Art in Warwick Street, again show that Leamington maintains a good profile with destination brands.

“That, combined with a really good leisure offer and the activities organised by the Leamington BID and others, means there is the level of vibrancy which is often missing in towns of a similar size and that mix is vital and does bring a resilience.”

King Fu has 15 outlets around the UK – including Stratford-Upon-Avon – and had earmarked Leamington after being impressed by the development of Regent Court.

Mark Hillier, of commercial agents DMR who act for Kung Fu, said: “Leamington is a really vibrant town centre which attracts people of all ages and draws visitors from a wide area.

“The creation of Regent Court has developed a clear and coherent food and leisure quarter which in itself if a big draw. The company has invested six figures and is looking forward to being a major player in the town’s leisure economy.”