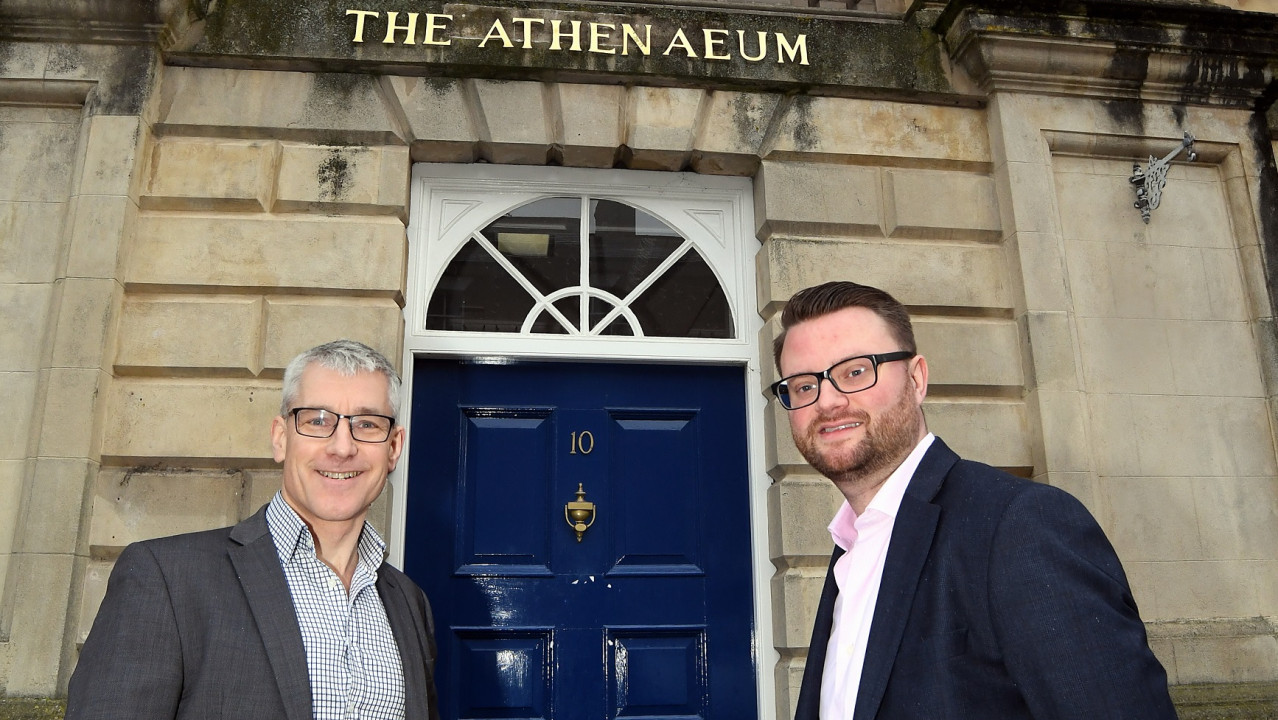 A historic building in Warwick has been bought by an international software firm.

Apteco, which develops and sells software to marketing professionals across the world, has bought The Athenaeum, a grade II*-listed building in the centre of the town.

The company, which is has its headquarters less than 500 metres away, is planning to locate a team of designers and developers in the building from the summer after an extensive restoration and refurbishment programme.

The building, on Church Street, was built in the 1780s on the site of two houses constructed after the great fire of Warwick in 1694. It was used as a reading room until the 1960s and has been used as offices since the 1980s.

Wareing & Company marketed the property on behalf of the owner, Education for Health, which has moved to Wellesbourne.

It is the fourth office Apteco has occupied in a 500-metre radius since being founded in 1987. Apteco employs 60 staff primarily in Warwick with offices in Frankfurt, Sydney and Rotterdam.

Founder and managing director James Alty said: “We develop software which allows marketing professionals to understand their customer base and the market place and to get insight from very large volumes of data.

“Our software is developed in Warwick and then sold to blue chip companies through partners. Around 30 per cent of our trade is overseas – and all that software comes from Warwick.

“We have always provided great working environments for our staff so our buildings are key.

“The Athenaeum has been used as offices for half a century and we intend to sympathetically upgrade the fittings and services installed.

“We have commissioned a historic building appraisal which will identify the historic merits of the building and its features but the main historic asset is the grand stone frontage which was added in 1780.

“Our team of developers will be based here and seeking a town centre location was a priority for a number of reasons. For example, we incentivise colleagues to cycle to work and we provide bike storage and showers to make that practical.”

The company will keep its current headquarters at Tink-A-Tank House – also a listed building – in neighbouring Jury Street.

Jonathan Blood, of Wareing & Company, added: “James and his team really want to make the best of Athenaeum and their plans to sympathetically restore the building really appealed to the vendors.

“Their headquarters at Tink-A-Tank house is a fully restored listed building and they will do the same with Athenaeum.

“It is great to think that cutting-edge software which will be sold around the globe, will start its life in a building of such age and distinction in the very heart of Warwick.”